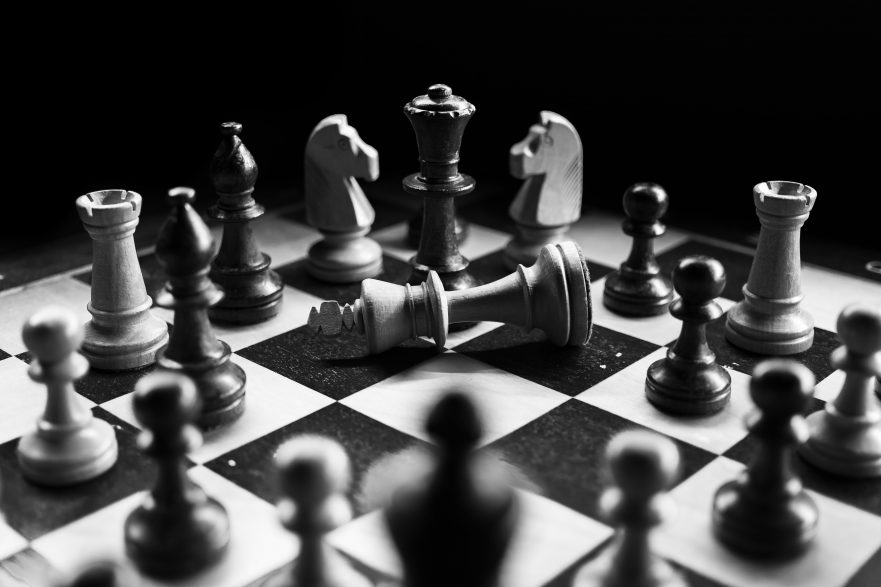 The home security market has, for years, been stuck in the same groove.

Modest gains have been made in growing beyond the 22-23% penetration of households with standard wired and RF wireless perimeter/intrusion systems.

With home automation and the prospects that people can actually buy a system from Amazon and install it themselves all bets would appear to be off. And traditional security system installers and home integrators would seem to be directly in harms way without an answer to capture the security piece of what, by some reports, could be as much as a new $45 billion pie within the next six years.

Here are several ways to protect your turf

1- True, home automation promises to double the number of homes with the potential for security by tapping into the broadband market. But home automation should not be conflated with DIY. Any prognostication that DIY’s pricing and simplicity will dominate the market is premature. Already the term DIFM (Do It For Me) has emerged to recognize the significant number of DIY customers that imagined that understanding and correctly setting up a system themselves would be much easier. Smart installers are stepping into that breach by offering services to install so called DIY. And by doing so they’re broadening their base and gaining customers who may be potential clients for a conventional system after all. ·

2- Another opportunity comes from the fact that the more security touchpoints that are introduced for home automation the more confusing the market becomes for the consumer. So much so that installers who have made the effort to stay with the current and adjust to the market disruption by being flexible are being rewarded with the possibility to upsell.

3- Installers who take advantage of a proliferation of new wireless sensors can further distinguish themselves with a different product offering not available through home automation systems. Having just what the customer needs may very well be the deciding factor in what sort of system they install. Looking at the IoT revolution as a sea change that doesn’t favor traditional skills is missing the point. Look at it as a doubling of the market for security and an opportunity to take your share with different strategies.

Layer on the security with object specific protection

A second layer of protection that extends beyond the doors and windows and is on 24/7, especially during the 16 hrs. of the day when intrusion is off, is not hard to achieve and adds up-sell and separate install possibilities.

Blending in security for valuable – monetarily and intrinsically – objects in the home is nothing more than an extension to an intrusion system, like added insurance. Art Guard’s MAP is the only truly comprehensive protection for art and valuable stationary assets in the home.

Enrollment and installation are easy, and MAP interfaces with most popular panels, providing the ultimate in effective blended security.

Want to learn more or start a discussion? Contact us.