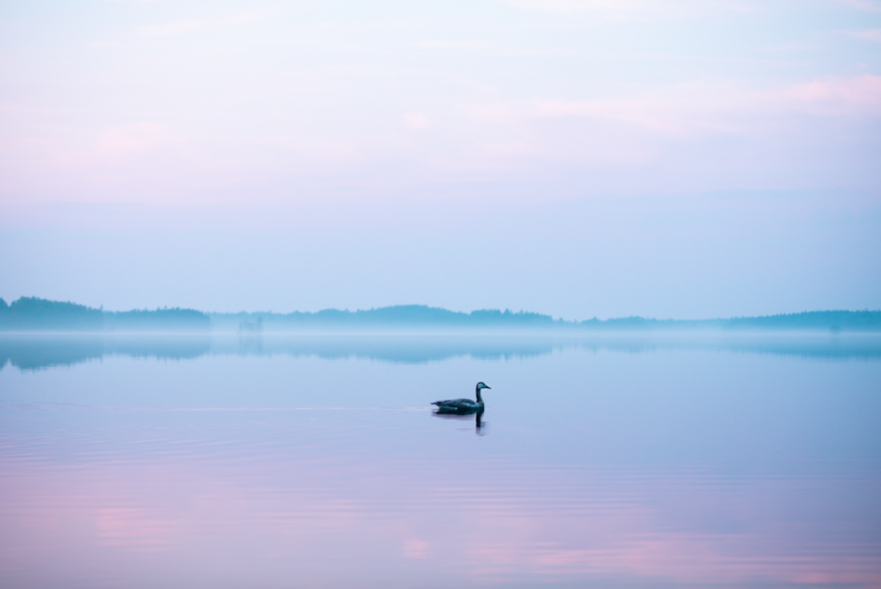 We recently received what sounded like a slightly begrudging inquiry from a gallery that said they hadn’t had an incidence of theft in 30 years…until someone walked off with a painting.

What was probably going through their minds was that if this happens only once every 30 yrs. Why waste money on securing objects? A not uncommon rational.

The implications for them are small scale compared to the Green Vault Museum in Dresden, Germany where a recent theft resulted in a loss of nearly $1 billion worth of extravagant pieces of jewelry.

The theft was facilitated by the fact that the electricity was compromised, knocking out the alarms. Ample time was afforded to smash vitrines and clean the place out. This was apparently an inside job. The chances that anything will be recovered even if the people responsible are caught are next to zero.

What may be even more amazing is that two weeks later in Berlin a theft occurred at the Stasi Museum.

The comment from management was predictable. “But we are a history museum and don’t expect people to break in“.

Then the unthinkable happens

From no protection to easily compromised security, I’m reminded of the theft of five masterpieces from the Museum of Modern Art in Paris in 2010 in which the thief characterized the job as “dizzyingly easy”. No guards, faulty security system, unlocked window grills. Had any of those been in effect/operational, it might have given him pause before executing his plan.

I can enumerate any number of thefts in the last few years that prompted shock on the part of whomever was in charge. And yet it was clear to me that whatever security they had wasn’t properly supervised, wasn’t backed up, wasn’t tested regularly, and wasn’t properly managed with regularly changing passwords.

So many professionals and collectors in galleries, museums, homes and other places that showcase art probably agonize over spending money to secure art. They think that perimeter security is enough. Or they don’t even consider security. Then the unthinkable happens, and they’re incredulous.

“Why would anyone do this?” is a common refrain.

My question is, given the very obvious lack of safeguards that so many facilities display, why wouldn’t they?

Frequent questions concern whether it’s advisable to mix methods of security protection and whether tethering paintings to walls was worthwhile.

My answer is “Of course, do whatever you need to do to feel secure.”

As you may know, tethering a painting to a wall with wire, in and of itself, will not prevent a theft. Like several other rudimentary methods, it offers resistance and that resistance and the resulting delay in execution may be enough to save the paintings from being taken.

Some gallery professionals will react to that tactic by saying, “Why bother?”

As recently as 2010, many galleries put marbles behind the frames of paintings to signal an attempt to move them.

There’s always a reason and a way to protect art and assets, compatible with your current security measures. The message here is to do something, rather than nothing, for your own peace of mind.